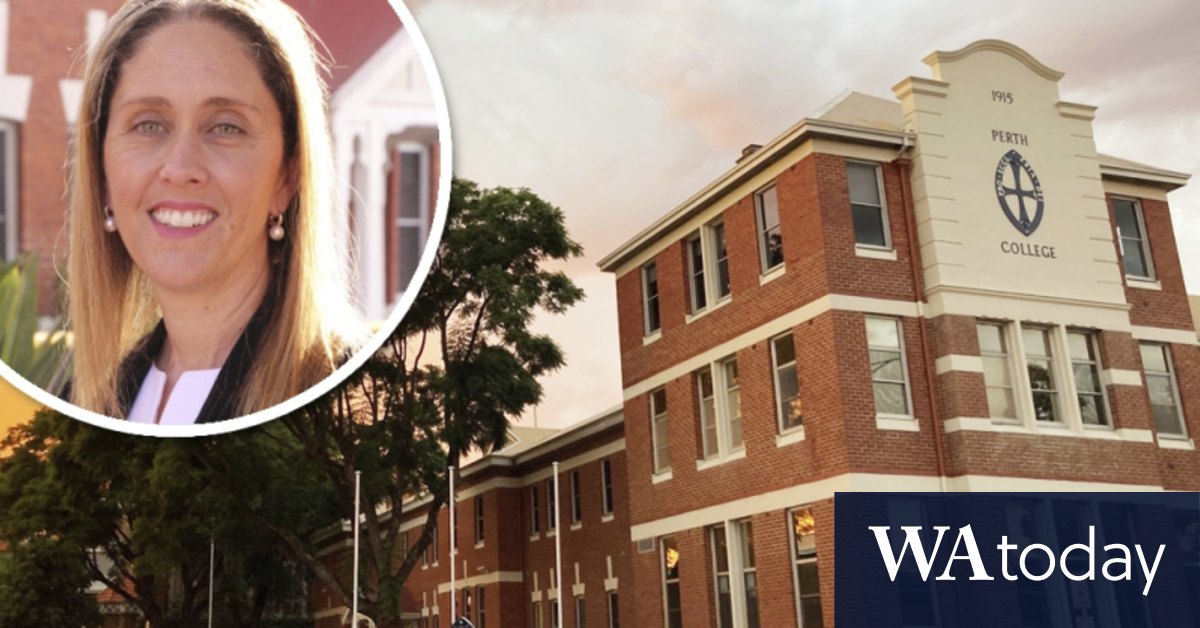 Perth principal speaks out after phony Instagram account set up in her name’ grooms’trainees We’re sorry, this service is presently not available. Please try again later.Dismiss Avoid to sections navigationSkip to contentSkip to footer

A Perth school principal is speaking up about cyber security after a fake Instagram account impersonating her tried to follow 50 trainees, sending out unsuitable messages to one.Perth College principal Helen Aguiar told Radio 6PR the incident happened over the Easter school vacations and was reported to police on Wednesday.”I had a trainee over the holidays who obviously accepted a good friend request from Instagram– which I would never ever send out to students– and began a discussion thinking it was me,”she stated.”[ The messages] started rather general,’ Hi there, how are you

going’,’how are your holidays ‘, and the last question was, ‘Where are you now?’which’s when the trainee idea,’this is not the principal’and … reported it to her instructor on the very first day of school this term.” Ms Aguiar said her first response after seeing screenshots of the discussion was to ensure students at

the school were safe.”That was just chilling when I saw it,”she stated.” But on the flipside, the trainee did everything that we have actually taught trainees to do. “Students and parents were notified of the social

media breach immediately.” The reality exists’s so much of this going on that the cops stated it’s on their list, it’s on their radar, but it’s not the highest top priority due to the fact that undoubtedly there

‘s more serious incidences going on around WA,”Ms Aguiar said.”If the authorities are discovering it hard to deal with it … I said to the trainees that does not eliminate our power to be careful, to be mindful and to do the ideal thing.” The Teacher Registration Board of WA supplies standards for proper teacher-student boundaries which recommend instructors make it clear to students they can not engage on social networks platforms.”